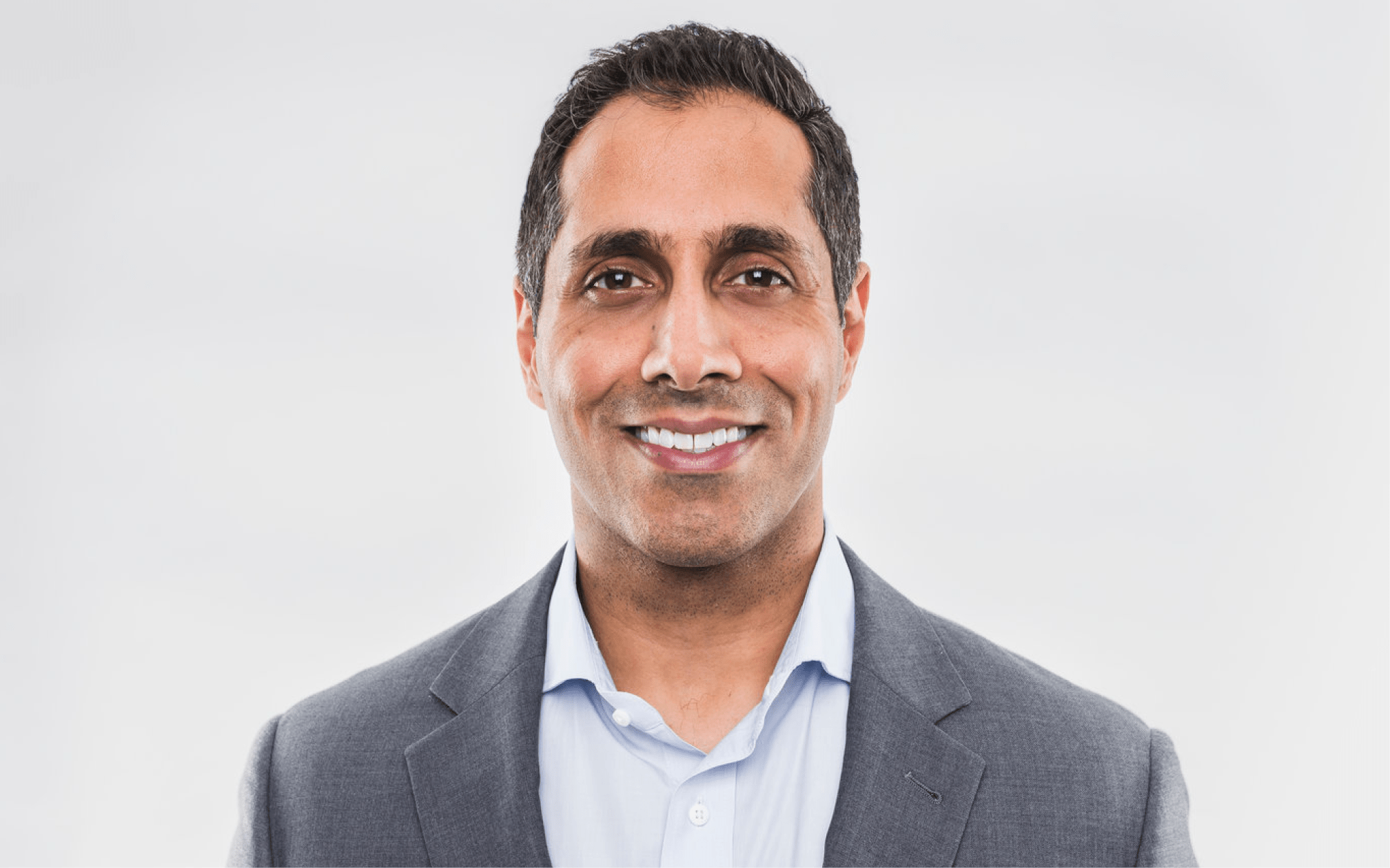 Congratulations to Gurjit Sangha from ACEC-BC member firm WSP for being selected as ACEC-BC’s appointment to the Deputy Ministers and Industry Infrastructure Forum.

In their deliberations the Nominations Committee took the same approach as the ACEC-BC Board nominations review process. They considered each candidate’s role, technical and leadership experience, and familiarity and experience with ACEC-BC. The Committee also considered the other appointee, seeking a candidate with complementary skills and experience to represent the industry.

The Nominations Committee recognized Gurjit’s capacity to lead and inspire, which they experienced as colleagues on the ACEC-BC Board. The Committee also highlighted his exceptional ability to communicate formally and informally, build relationships, his openness, commitment, and awareness of issues impacting the industry across all sectors.

Gurjit will be joining Tim Stanley in representing ACEC-BC and working in partnership with provincial representatives, regulators, and our colleagues in construction to support efficient and safe delivery of provincial infrastructure programs.

Gurjit Sangha, P.Eng., MMCD CA is the Vice President – Water and Wastewater, Western Canada for WSP where he leads operations and strategy for water and wastewater services for WSPs western region. He holds a B.Sc., Civil Engineering from the University of Calgary, and a Graduate Diploma in Business Administration from Simon Fraser University.

Prior to his current role with WSP, Gurjit spent nearly 20-years at Opus DaytonKnight where he progressed from engineering design to President. He led operations focussing on excellence in multi-disciplinary design of all aspects of water and wastewater infrastructure including water, supply, sewerage, and pumping. In his professional practice Gurjit specialises in development and project management of major projects.

In addition to his work with WSP, Gurjit serves his industry and profession including roles with the Association of Consulting Engineering Companies – BC (Chair, 2019-20), North America Society for Trenchless Technology BC (Director), and BC Water and Wastewater Association (Chair, Energy Management Committee).

The Forum is led by co-Chairs representing government and industry, the Deputy Minister of Finance being the government representative and an appointee of the BC Construction Association being the industry representative. The co-Chairs work with a Steering Committee to set the forum agenda and coordinate joint projects on behalf of the Forum. In addition to the Co-Chairs and Deputy Ministers, there are 8 other members of the DMIIF (5 from construction, 2 from ACEC-BC, 1 from the design regulators). The forum includes 8 (non-voting) Special Advisors representing 6 construction and design Associations as well as BC Hydro and Infrastructure BC.

The purpose of the DMIIF is to: 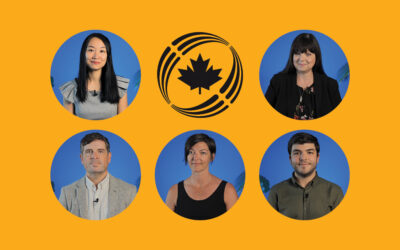 ACEC-BC EDI Committee: What does LGBTQ2S+ stand for?

Not sure what the letters, numbers, and symbols in #LGBTQ2S+ stand for? The ACEC-BC Equity, Diversity, and Inclusion committee…

END_OF_DOCUMENT_TOKEN_TO_BE_REPLACED 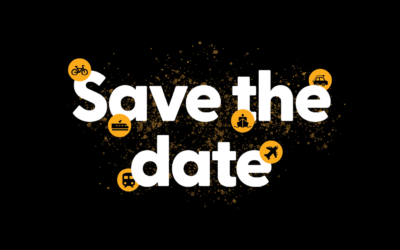 The Conference will be hosted on January 31 – February 1, 2023. Mark your calendar and stay tuned to hear about early bird registration, speakers, sponsorship…

END_OF_DOCUMENT_TOKEN_TO_BE_REPLACED 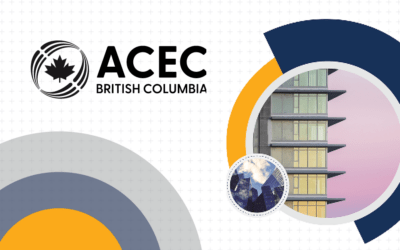