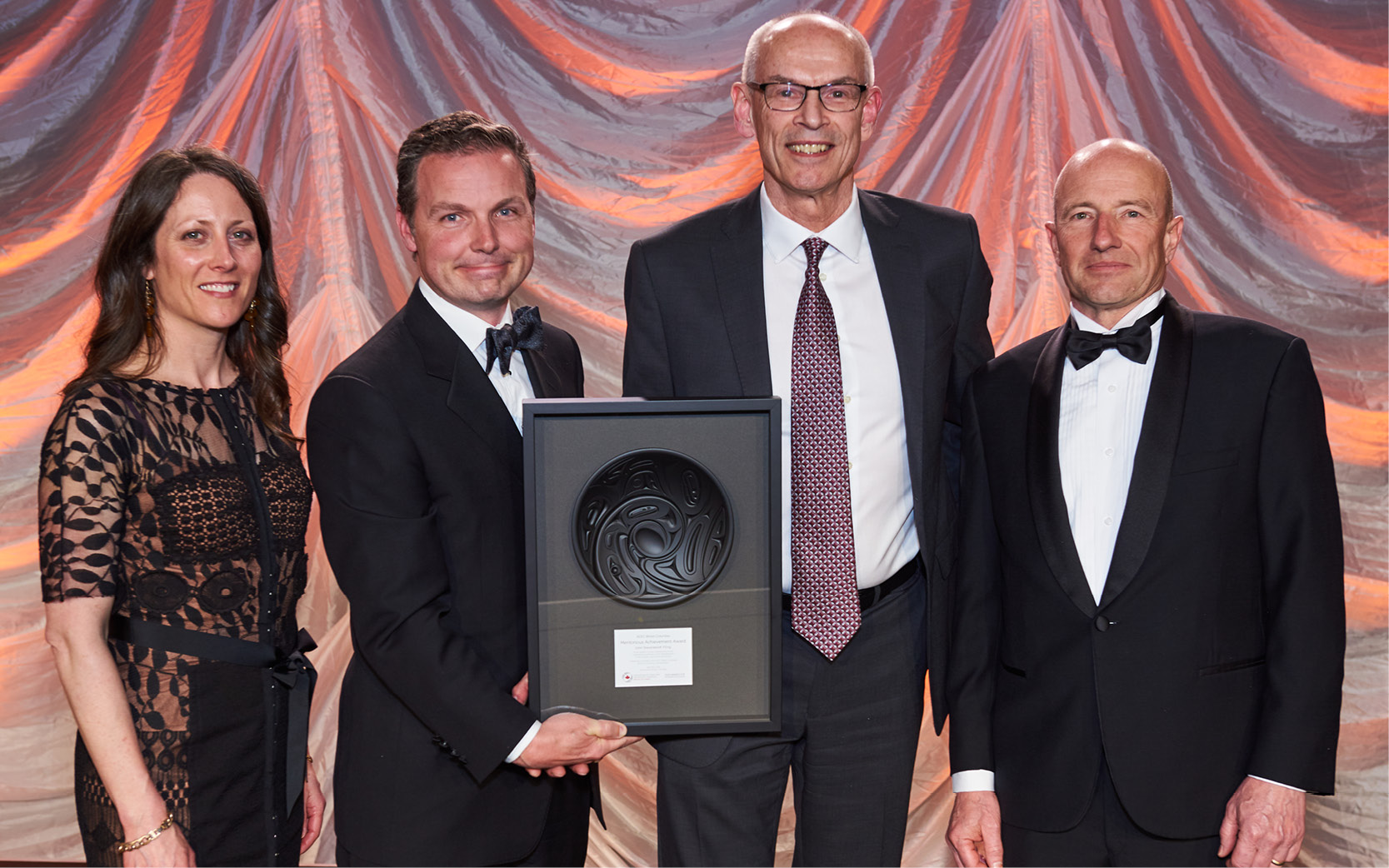 The ACEC-British Columbia Meritorious Achievement Award recognizes an individual consulting engineer for outstanding contributions to the engineering profession, the industry and the community.

The recipient of this prestigious award in 2019 is John Sherstobitoff, P.Eng., Ausenco Engineering Inc.

After graduating from UBC in 1978 and obtaining his MS from the California Institute of Technology in 1980, John joined Sandwell (now Ausenco). His early career in the industrial, pulp and paper, and oil and gas sectors helped him garner experience in vibration control and seismic engineering locally and around the world.  He saw the benefits of combining these areas of expertise and, in the late 1980’s, established a seismic engineering business within Sandwell.  This led to the award of a major seismic upgrade project for Britannia Secondary School, then rated as the number one at-risk school in BC, and in the years that followed more than 250 seismic upgrade and assessment projects, including many that introduced new technologies and design approaches to the Canadian market.

John has participated in post-earthquake reconnaissance missions around the world, including Northridge, California (1994), Kobe, Japan (1995), and Chile (2010), presenting his findings to the engineering community, at universities, in the media and at conferences.

John has pioneered the use of new technologies in solving seismic engineering challenges in Canada, and his projects often incorporate ground-breaking solutions.  He has been a key participant in several initiatives for BC schools, including the Seismic Retrofit Guidelines for BC Schools, the Ministry of Education’s $2 billion seismic migration program, and the installation of Earthquake Early Warning instrumentation for many schools and public buildings.  He has led a number of projects that have been recognized locally, nationally and internationally with industry awards.

John continues to advocate for more resilient earthquake design and upgrade of buildings, especially using base isolation and supplemental energy dissipation techniques.  This includes his role as Lead Structural Engineer assessing a base isolation concept for a major government building complex in Ottawa, and an invitation to join the City of Vancouver’s Seismic Policy Advisory Committee. 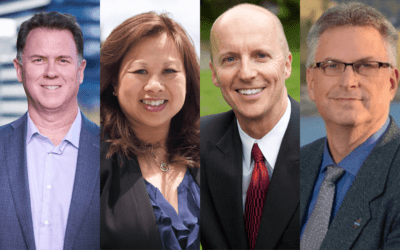 ACEC-BC Members Named as Business in Vancouver’s BC500

END_OF_DOCUMENT_TOKEN_TO_BE_REPLACED 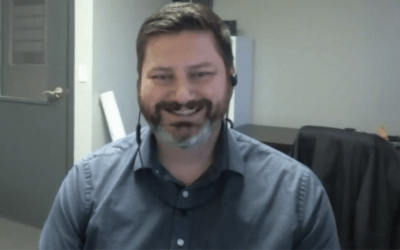 Congratulations to Joel McAllister from ACEC-BC member firm Onsite Engineering for being selected as the ACEC-BC...

END_OF_DOCUMENT_TOKEN_TO_BE_REPLACED 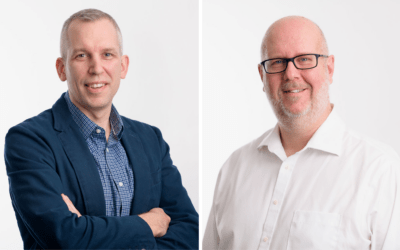 ACEC-BC member firm Binnie has recently announced Richard Bush as President and CEO and Scott Campbell as the new...